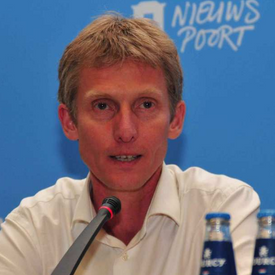 1. The Foundation tries to communicate objectively and transparently to the general public what facts are available about climate change and climate policy and also where facts turn into assumptions and predictions.

2. The Foundation conducts and stimulates a public debate about this and carries out investigative reporting in this field.

3. The Foundation wants to function as an international meeting place for scientists with different views on climate change and climate policy.

4. The Foundation will also carry out or finance its own scientific research into climate change and climate policy.

CLINTEL wants to take the role of independent ‘climate watchdog’, both in the field of climate science and climate policy.

World Climate Declaration
The climate view of CLINTEL can be easily summarized as: There is no climate emergency. Guus Berkhout therefore initiated the World Climate Declaration, a one-page summary of the view of many climate realists in the world. The Declaration is a living document that is frequently changed based on input from all its ambassadors and other experts. The most up-to-date version of both the Declaration and the list of signatories can be found on www.clintel.org.